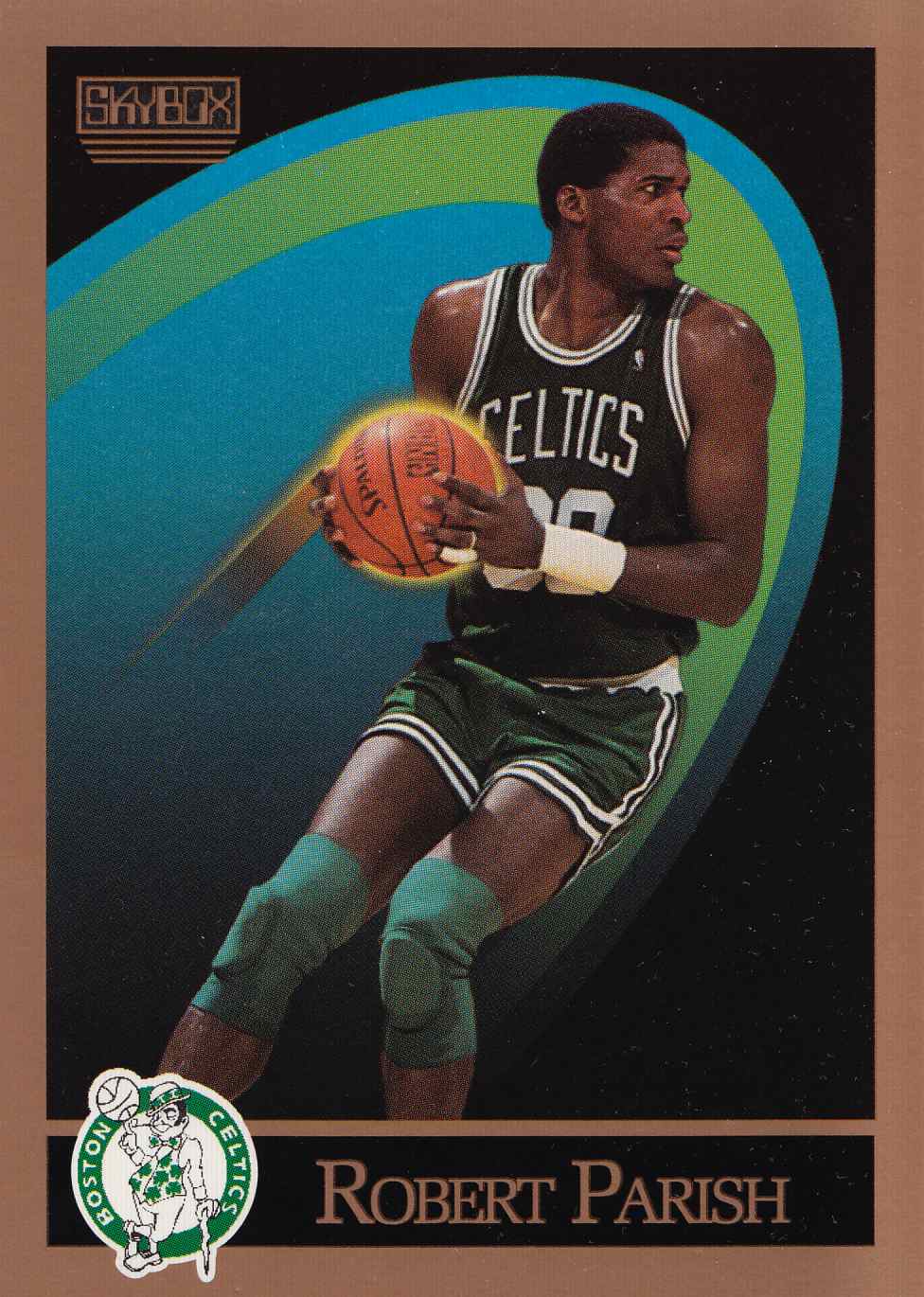 The number zero literally means nothing. However, for these five players, even though they wore number double zero (00), they weren’t double nothing. They meant something to the teams that they played for. Here are the top 5 players that have donned the number 00. Keep in mind only 25 players have worn number 00 in NBA history.