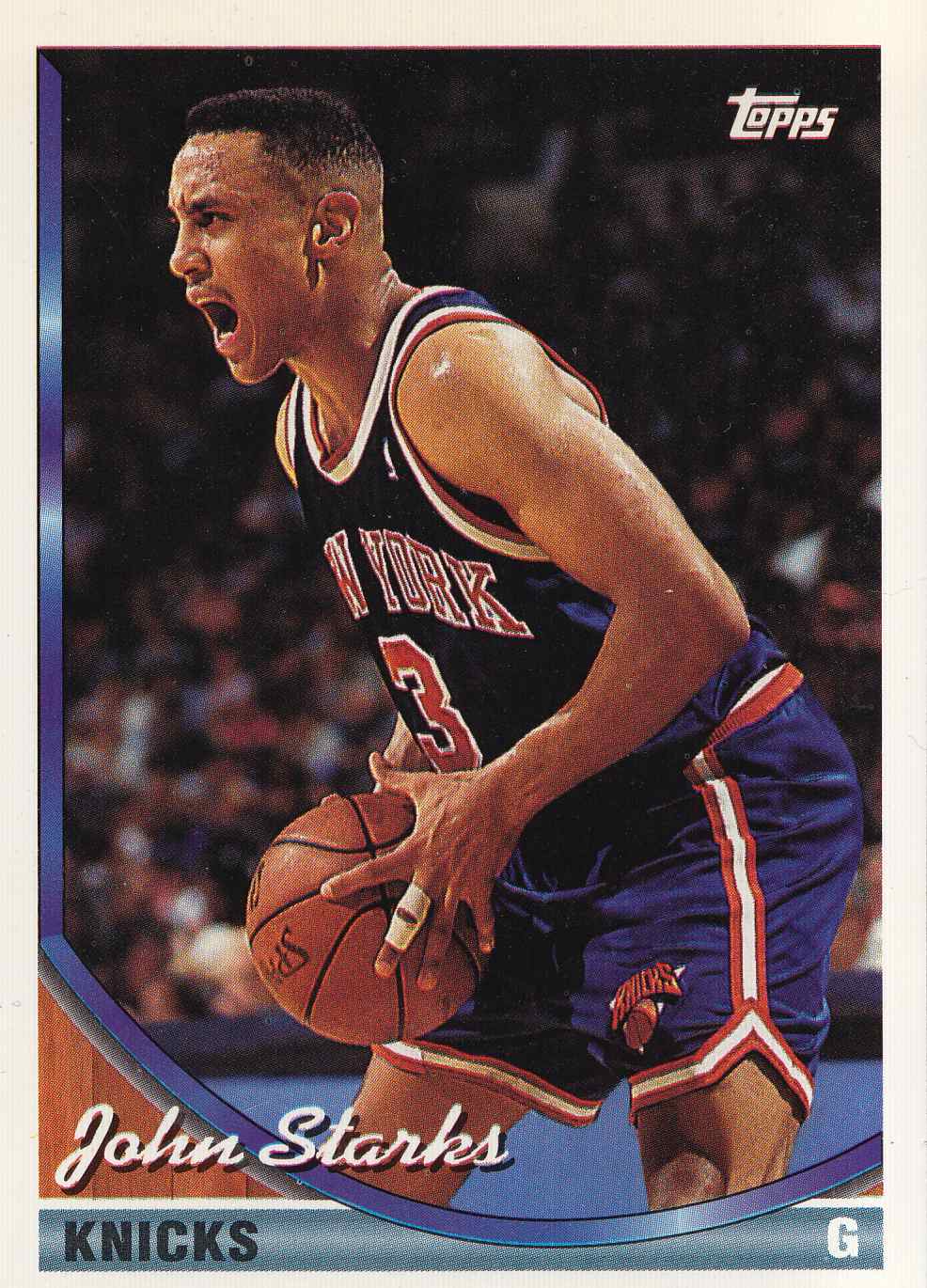 There is usually a reason why players pick the numbers they do. This is definitely true in the case of the Lakers rookie forward out of West Virginia Devin Ebanks. Ebanks is a 6-foot-9, 20-year-old originally from Queens, New York. Being that he hails from New York it’s no wonder that when I asked him why he wears number 3 he gave me the following answer via Twitter:

So there you have it. Ebanks’ favorite player of all time is John Starks, the former New York Knick who also wore number 3 during his playing days. 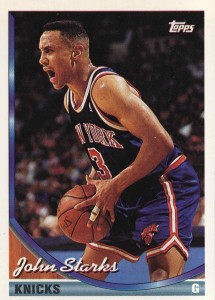