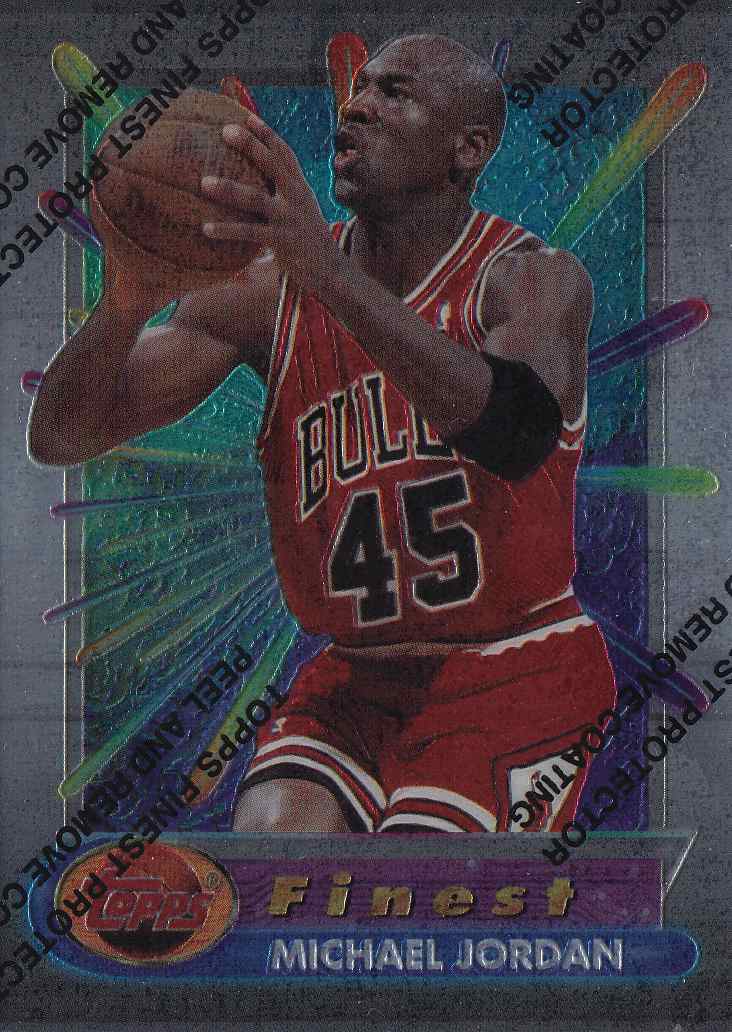 This is a new series where I take a player and list each number that he’s worn from High School to the NBA. Check back soon for other “players by the numbers.”

Michael Jordan wore Number 23 on the Laney High Bucs, North Carolina Tarheels, Chicago Bulls, Eastern Conference All-Stars, and Washington Wizards. As stated in the book, Michael Jordan: A Biography, “Jordan made the varsity basketball squad his junior year, joining his brother, Larry, who wore uniform Number 45. He requested uniform Number 23 because he  aspired to be at least half the player his brother was.” [1.  Michael Jordan: A Biography by David L. Porter] 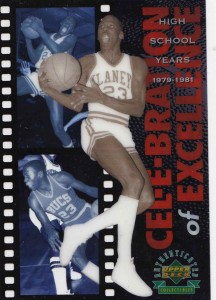 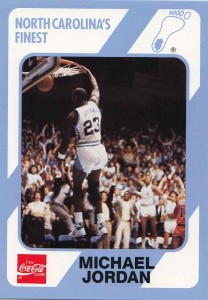 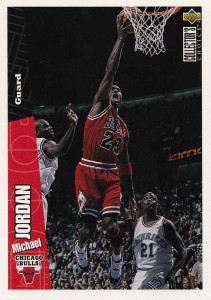 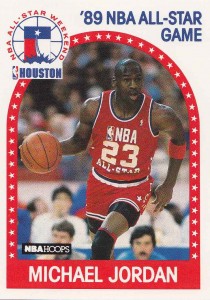 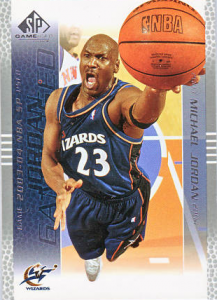 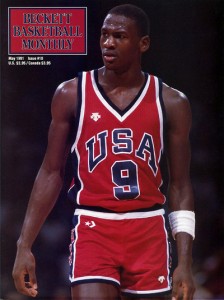 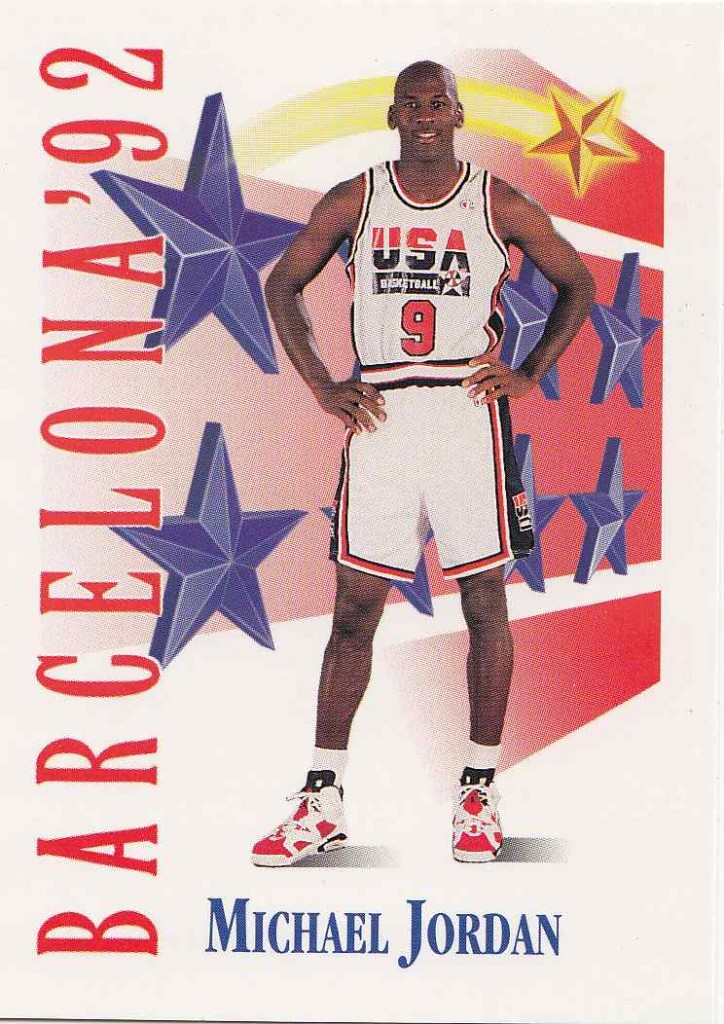 MJ wore Number 12 one game on Valetines Day in 1990 after his jersey was stolen from the Bulls locker room in Orlando. The Bulls had a replacement jersey with number 12 on it and no name on the back. It was famously captured in the 1990-91 Hoops Sam Vincent basketball card below (which you can buy on eBay for cheap). 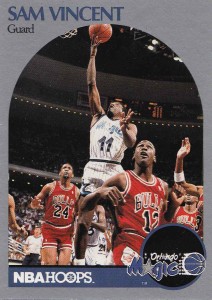 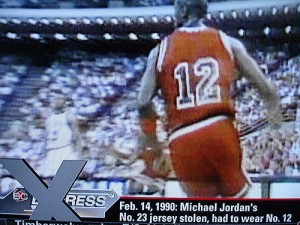 MJ debuted Number 45 on March 18, 1995, his first game back in the NBA after retiring in 1993 due to the untimely death of his father. He “dons jersey Number 45 (his brother Larry’s number), as his familiar Number 23 had been retired in his honor during his first retirement.” [3.  Michael Jordan: A Biography by David L. Porter] Also, it is rumored that upon his return to the NBA, he initially didn’t want to wear Number 23 as that was the last number his father saw him play in. That’s the same reason MJ wore Number 45 when he retired in 1993 and joined the Chicago White Sox minor league baseball team, the Birmingham Barons. Jordan would wear Number 45 for the remainder of the 1994-95 season (17 games) and some of the 1995 Playoffs (5 games) [4.  Sports Illustrated]. He then changed back to Number 23 for the remainder of the 1995 Playoffs and the rest of his NBA career. 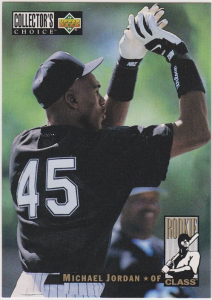 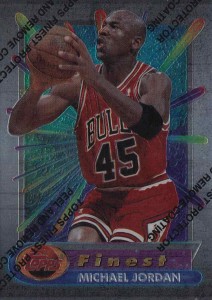 Special thanks to fatshawnkemp.com for the picture of MJ on the ’84 Olympic team.